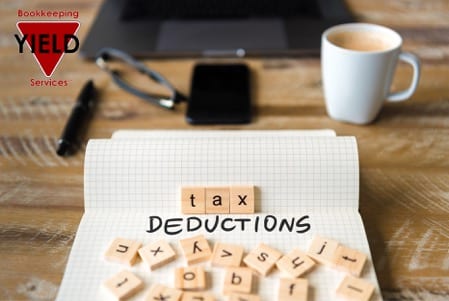 Under the new law, the maximum amount for state and local deductions is $10,000. Shaun McClung, a Florida based tax manager director, argues that this altered tax deduction is going to hurt middle class taxpayers and taxpayers in states like California and New York, whose state income and property rates are above the average, the most.

Unlike in the past where the loans could be used for travel or debt consolidation, this deduction is no longer viable unless the loan is being used to “buy, build, or substantially improve” the home that the loan is secured on.

4) A Mortgage Interest Deduction of Debt up to $1 Million

If you are both a freelance worker and employed, you are no longer able to deduct unreimbursed purchases made in relation to your job. In 2017, taxpayers were able to deduct any amount that exceeded 2 percent of their adjusted gross income in 2017.

In 2017, taxpayers could deduct advisor fees and tax preparation fees. Other disappearing miscellaneous deductions are those costs related to tax preparation services, investment fees, professional dues, qualified employee education expenses, among others on a long list of other previously approved items. 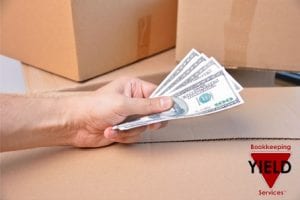 7) A Deduction for Moving Expenses

The deduction for moving expenses has now been erased for practically all jobs, other than military members who are required to move.

If you were affected by a Natural Disaster in 2018, you are no longer able to deduct any losses that were not covered by insurance. This deduction now only applies to those who live in designated danger zones.

For divorces finalized after December 31, 2018, deductions for alimony payments are no longer be available.

PPP Loan Update from the CEO